Pakistani rupee hit over a one-year high against the United States (US) dollar in the inter-bank currency market on Wednesday.

According to forex dealers, the local currency appreciated by 98 paisa to Rs155.74 against the greenback. The dollar had finished at Rs157.72 against the rupee the other day.

The currency has recovered more than Rs12 during the last seven months since it touched an all-time low of Rs168.43 last year in August. Economic experts attribute the rupee appreciation to an increase in foreign currency inflows in shape of remittances.

On a cumulative basis, workers’ remittances touched $18.7 billion during the first seven months (Jul-Feb) of the current fiscal year, registering 24.1 per cent increase over the corresponding year of last year.

On March 12, the central bank said the country’s foreign exchange reserves witnessed an increase of US$25 million in the week ending on March 5. Net reserves held by the SBP stood at $13.16 billion. 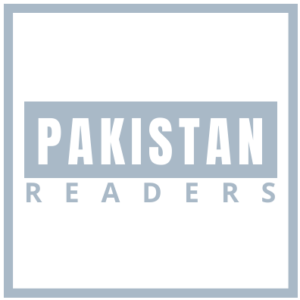